"So... you want to do single-cell image segmentation?"

S3segmenter assumes that you have:

The s3segmenter parameters described in this manual should be provided to mcmicro via the --s3seg-opts flag, as shown in Parameter Reference examples.

NOTE: There are at least 2 ways to segment cytoplasm: using a watershed approach or taking an annulus/ring around nuclei. Files generated using the annulus/ring method will have ‘Ring’ in the filename whereas files generated using watershed segmentation will not. It is important that these two groups of files are NOT combined and analyzed simultaneously as cell IDs will be different between them.

1. I’m new to this whole segmentation thingy. And I have a deadline. Just get me started with finding nuclei!

In its simplest form, s3segmenter by default will identify primary objects only (usually nuclei) and assumes this is in channel 1 (the first channel). In this case, no settings need to be specified. 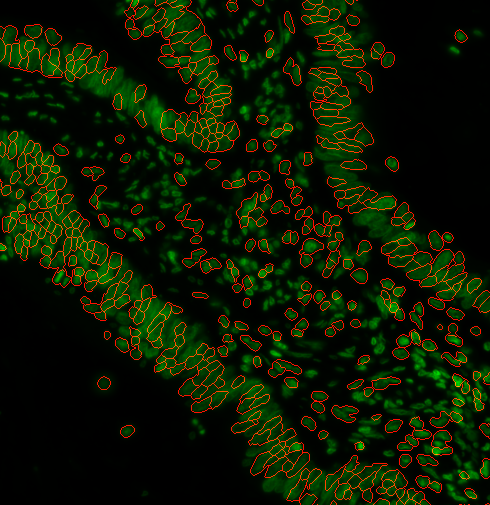 2. It’s a disaster. It’s not finding all the nuclei 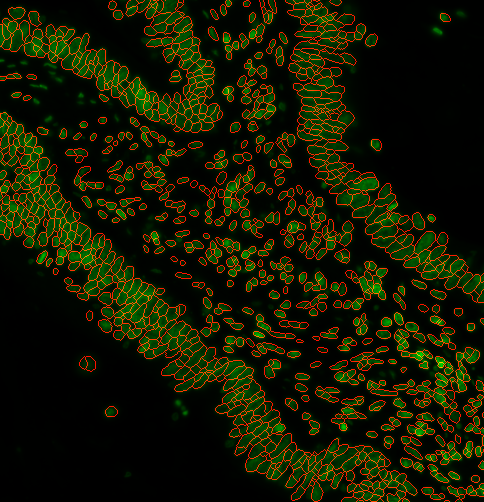 3. Looks good! I want to filter out some objects based on size

You can specify a range of nuclei diameters that you expect your nuclei to be. Using --logSigma <low end of range> <high end of range> Ie. --logSigma 10 50 will retain all nuclei that have diameters between 10 and 50 pixels. Default is 3 60 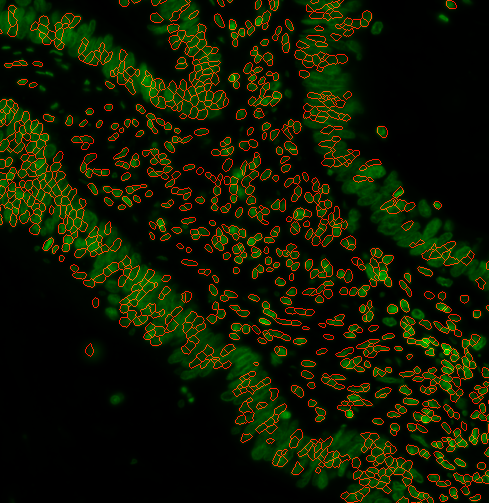 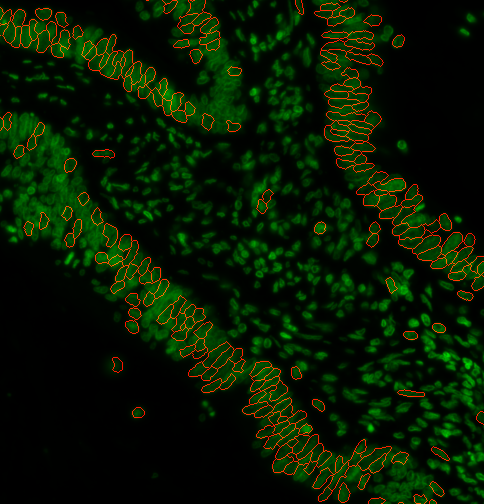 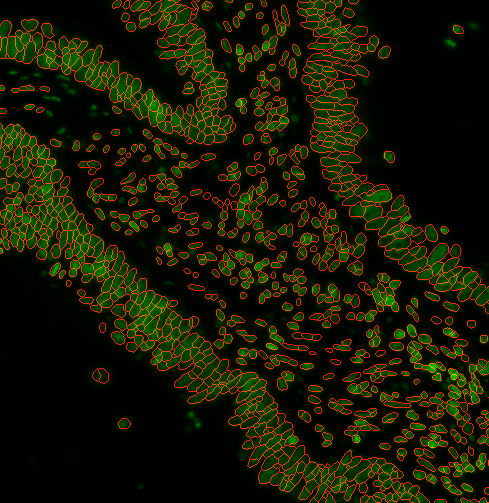 4. a) How do I segment the cytoplasm as well?

To do this, you will need to: 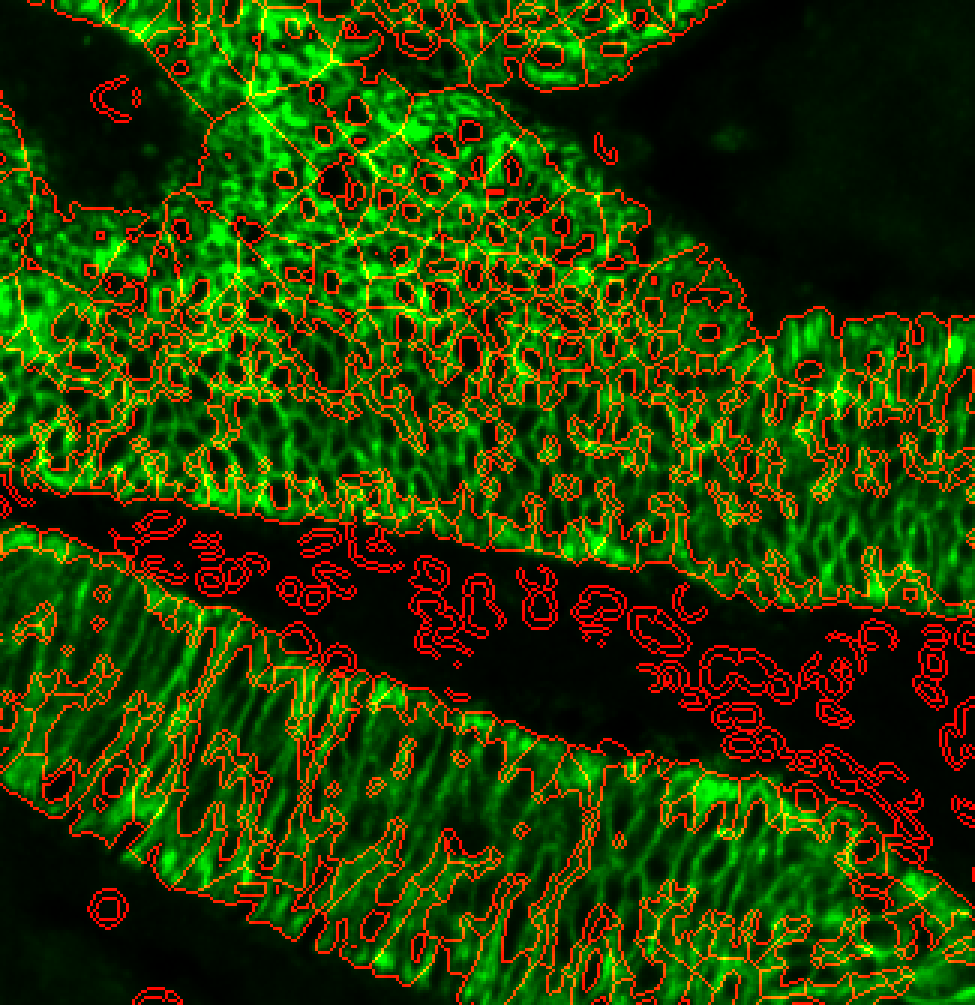 4. b) I don’t have a suitable cytoplasm channel…..
That’s ok. Cytoplasm segmentation is hard because there isn’t a universal marker. It’s generally acceptable to sample some number of pixels around the nucleus to approximate the cytoplasm. 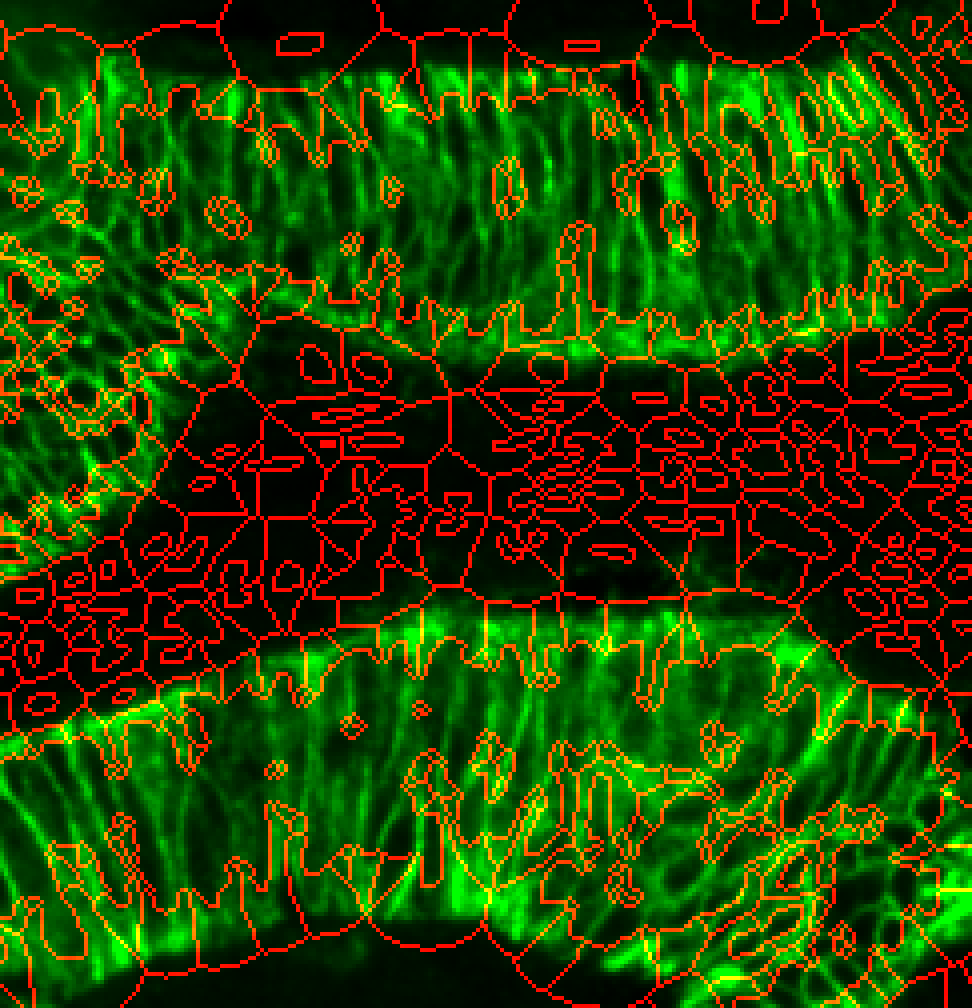 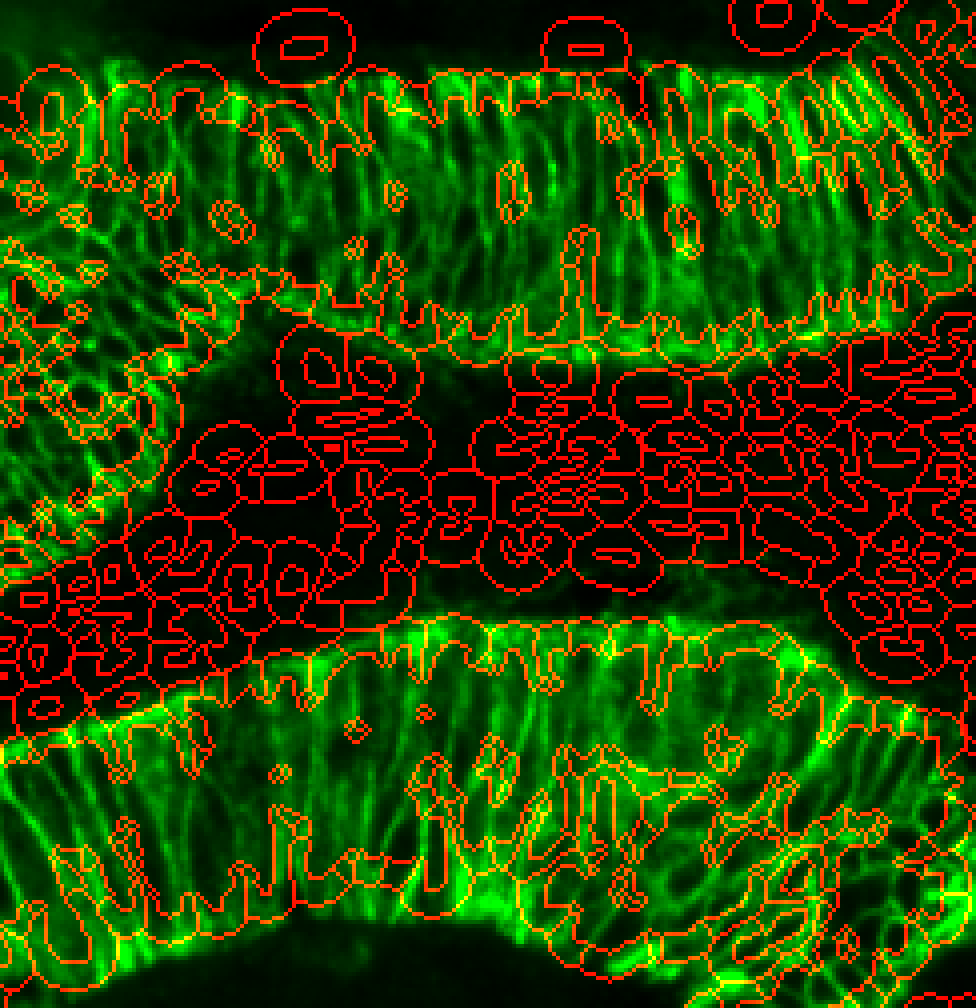 Much better. Cytoplasm outlines now just within the marker stain.

4. c) Are there other ways to detect the cytopolasm?
There’s a hybrid approach that combines a cytoplasm channel and the ring around the nuclei to deal with tissues that have sporadic cytoplasm staining. Try changing –cytoMethod to ‘hybrid’. 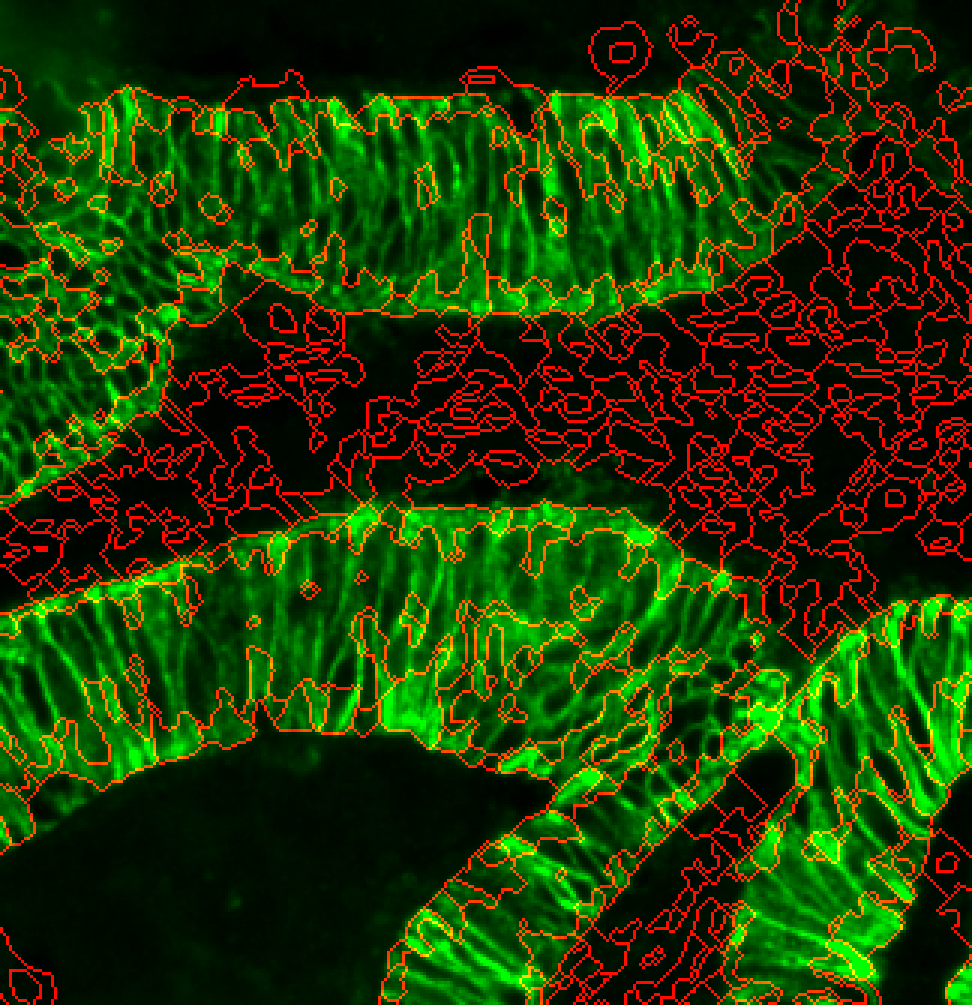 This is still a very experimental technique and may not yield better results!

5. I have an instance segmentation model, which already produces a mask. How do I incorporate this in?.

S3segmenter can accept pre-made instance segmentation primary object masks and still run some of the later functions we talked about above. To bypass nuclei segmentation, specify --nucleiRegion bypass. Then, you can still use --logSigma to filter overly small/large objects. 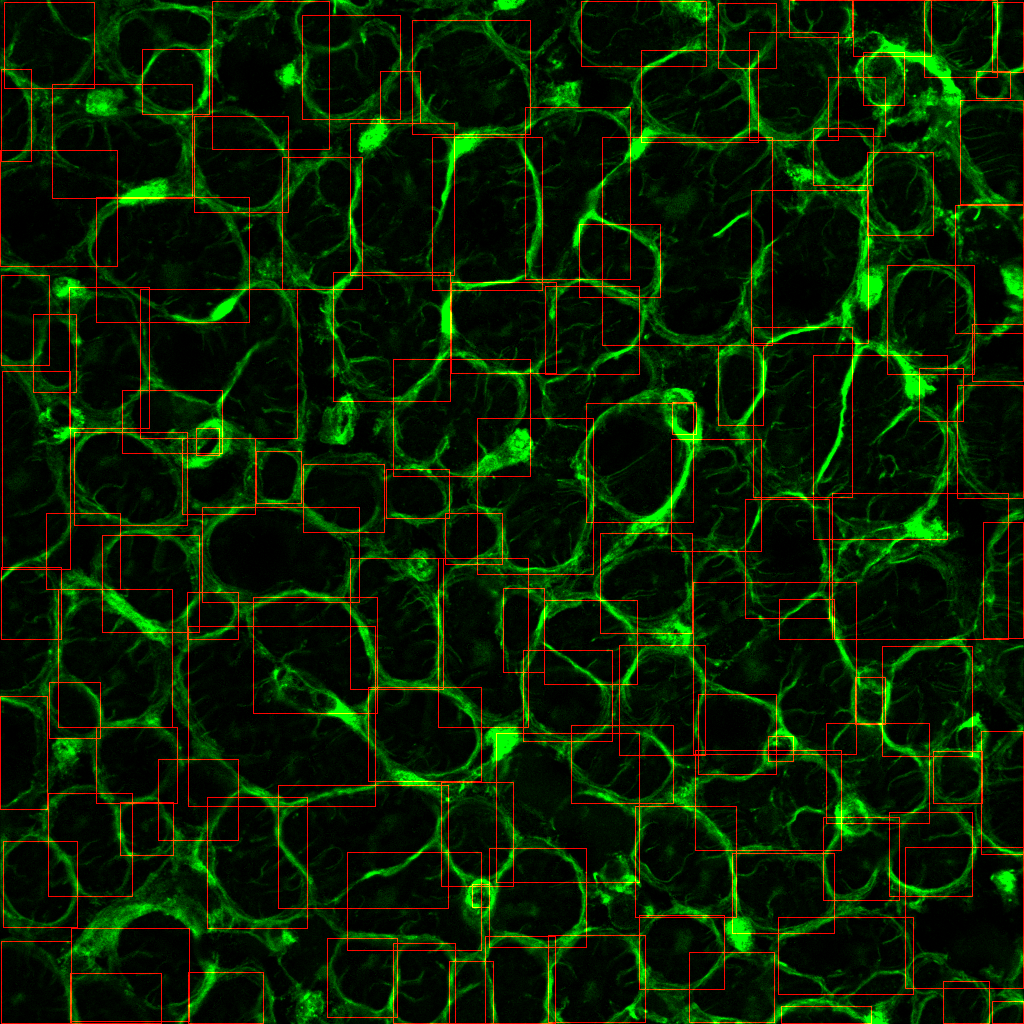 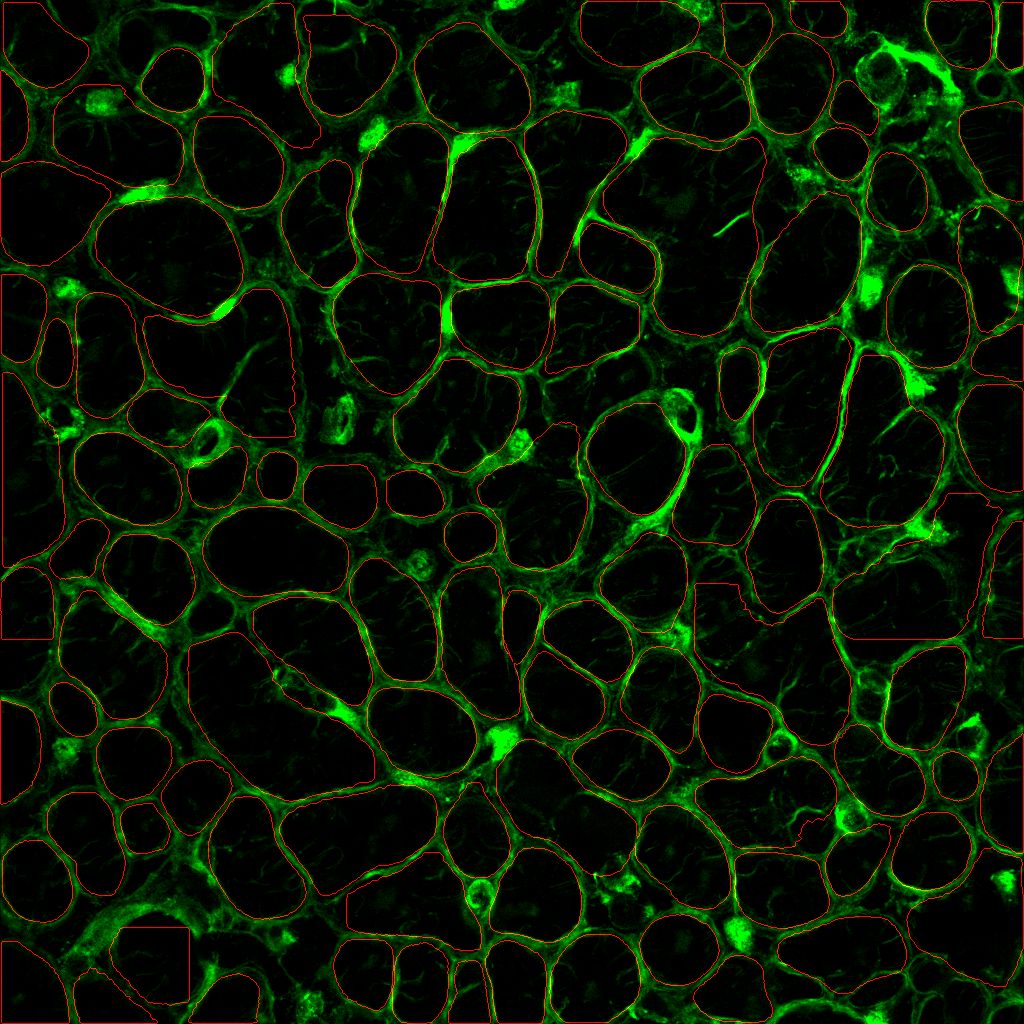 This is a very complexed operation and requires several parameters.

Lower numbers increase sensitivity at the expense of more false positives. Not advisable when images are very noisy. May need to work out SD empirically.

Select custom values for each channels. i) ie. --punctaSD 10 12 10 (more stringent) Note: If you specify one value, it will use that for all channels 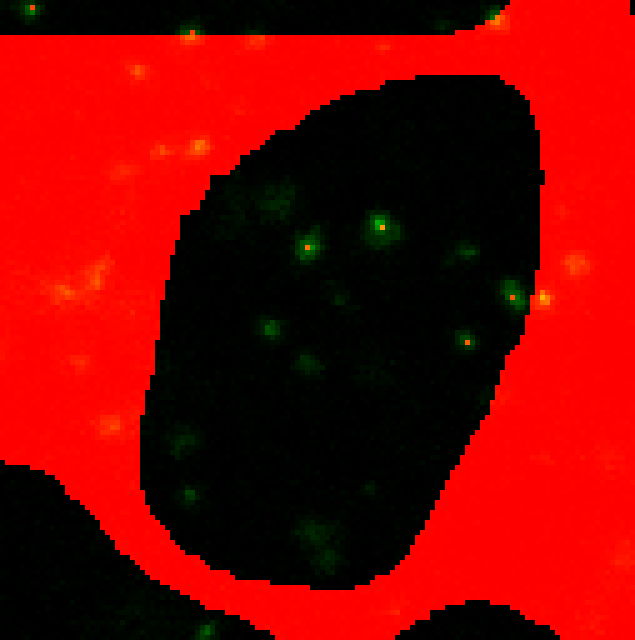 Hmmm….only 4 puncta are being detected shown by the green dots, but there are clearly other spots not being picked up. 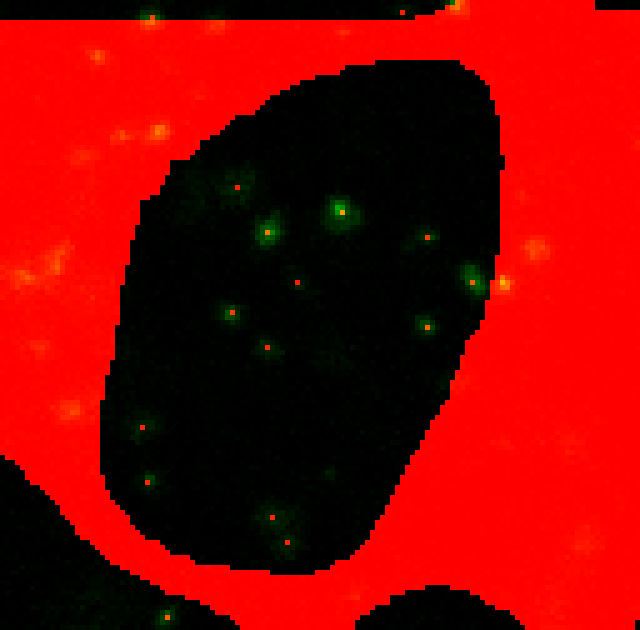 Perfect! All visible spots appear to be detected with the more sensitive option.